ork County (formerly Charles River County) is a county in the eastern part of the Commonwealth of Virginia, located in the Tidewater area.  The county seat is the unincorporated town of Yorktown.  Located on the north side of the Virginia Peninsula, with the York River as its northern border, York County is included in the Virginia Beach-Norfolk-Newport News, VA-NC Metropolitan Statistical Area.  York County contains many tributaries of the York River.  It shares land borders with the independent cities of Williamsburg, Newport News, Hampton, and Poquoson, as well as James City County, and shares a border along the York River with Gloucester County.

Formed in 1634 as one of the eight original shires (counties) of the Virginia Colony, York County is one of the oldest counties in the United States.  Yorktown is one of the three points of the Historic Triangle of Colonial Virginia.  It is the site of the last battle and surrender of British forces in 1781 at the conclusion of the American Revolutionary War, when the patriots gained independence from Great Britain.

York County and Yorktown in particular are part of an important historical area of attractions known as the Historic Triangle of Colonial Virginia, which includes Yorktown, Jamestown, and Williamsburg.  Yorktown is the northern terminus of the scenic Colonial Parkway operated by the U.S. National Park Service which links the three.  In 2005, the county completed Riverwalk Landing, a successful pseudo-colonial waterfront development at Yorktown to revitalize the previously deteriorating beach and town district and complement the 2007 celebration of Jamestown. 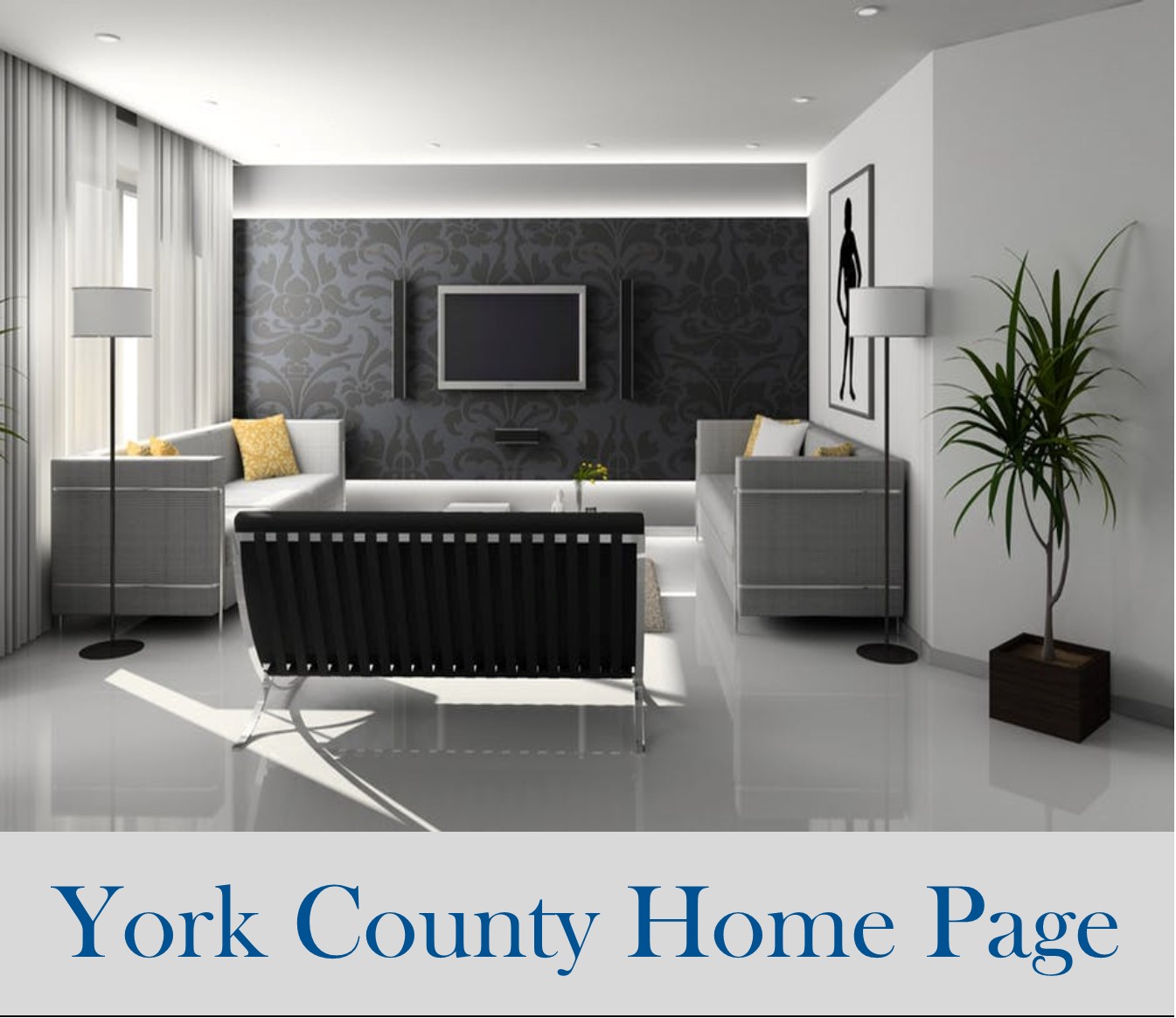 Let us build this gorgeous Ashlynn model w/ FROG that will boast upgrades built by a premier local builder, hand select all of your colors and selections with our designe...

This ranch style home located in Seaford has much to offer. Privately located on .45 acres. Eat in kitchen opens to spacious family room. Front room could be a dining, li...

Rare opportunity to live in this 2 year old community in the Grafton area of York County. This beautiful (feels like new) townhome lives like a single family home with th...

PRE-SOLD Beautiful 5BR 2 Full bath 2 Half bath in the Grafton School District. Plenty of space in this home with 2705 sqft. Large bonus room with a half bath could be a h...

This beautiful townhome has an open floor plans that boasts many upgrades including hardwood foyer, gourmet kitchen, 42" maple cabinets, tray ceiling in owners suite with...

Build your dream home on this 2.29 acre cleared lot in Seaford! Seller says it can be subdivided in to 1 acre lots. City water and sewer at the road. Property line goes b...

Come build your dream home on this 2.29 acre cleared corner lot in Seaford! Seller says it can be subdivided in to 1 acre lots. City water and sewer at the road. Property...

Great opportunity to buy in York County at an attractive price point! This 3 Bedroom, 2.5 bath home offers a large family room that opens to the kitchen and dining area, ...

You will not believe this lovely townhouse in the heart of Yorktown! Two bedrooms, two and a half baths, and this beauty has been renovated and updated to meet all of y...

Beautifully renovated 4 bedroom, 2.5 bath home located on a cul-de-sac in York County! Inviting front porch leads into the foyer with half bath nearby and formal living r...

In York County with Williamsburg address. This privacy & setting is ideal & the large deck/backyard will make your evenings/weekends more enjoyable. The home features 3BR...

Looking for your dream home in Yorktown with over 1 acre of land? Here it is! This house was built in 2018, has 4 bedrooms, 2.5 bathrooms. First floor Master suite with w...

This is one of the townhouses in lower York County in the Gables with a garage. Beautiful unit with a new roof and fascia, freshly paint throughout, new carpet throughout...

Welcome to this lovely home in Oaks at Fenton Mill located in upper York County. As you enter this beautiful home, you are greeted by an open foyer with a grand staircase...

Excellent opportunity with this one-owner home in desirable Banbury Cross! This unique, custom build offers three levels of living on a beautiful, wooded lot that is over...

The one you’ve been waiting for is right here! This beautiful brick rancher shows that it’s been loved and taken care of from day 1! The hardwood floors glisten and a...

Looking for a spacious home in a family oriented neighborhood in the heart of Yorktown look no further! Large kitchen, family room and enclosed sunroom all provide for lo...

Beautiful home in desirable York County! Fresh paint throughout and new carpet in first floor bedroom (to be installed soon) with sliding door leading to back yard with p...

Why settle for an old, outdated home? Check out this brand new 4 bedroom single family home in York County! This Lily floorplan has a 2 car garage, and its spacious great...

Come see this beautiful 4 bedroom 2.5 bath in a desired neighborhood. This home has all new appliances, carpet, and luxury vinyl plank. You can relax in the attached sunr...

This unit is the Sarah Model Home, 100% complete & available for immediate move-in (Pictures are of theactual unit). Call listing agent for an appointment. Our products c...

This unit is the Sarah model home, 100% complete & available for immediate move-in (Pictures are of the actual unit).Call listing agent for an appointment. Our products c...

You are going to love this brick front townhome with fenced back yard centrally located in York County. The home features flex space off the foyer that can be a dining ro...