illiamsburg is an independent city in the U.S. state of Virginia.  Located on the Virginia Peninsula, Williamsburg is in the northern part of the Hampton Roads metropolitan area.  It is bordered by James City County and York County.  The city served as the capital of the Colony of Virginia from 1699 to 1780 and was the center of political events in Virginia leading to the American Revolution.  The College of William & Mary, established in 1693, is the second-oldest institution of higher education in the United States and the only one of the nine colonial colleges located in the South; its alumni include three U.S. presidents as well as many other important figures in the nation's early history.

The city's tourism-based economy is driven by Colonial Williamsburg, the restored Historic Area of the city.  Along with nearby Jamestown and Yorktown, Williamsburg forms part of the Historic Triangle, which attracts more than four million tourists each year.  Other popular attractions are Kings Mills, Busch Gardens, Williamsburg Prime Outlets, and Water Country USA.  Modern Williamsburg is also a college town, inhabited in large part by William & Mary students and staff. 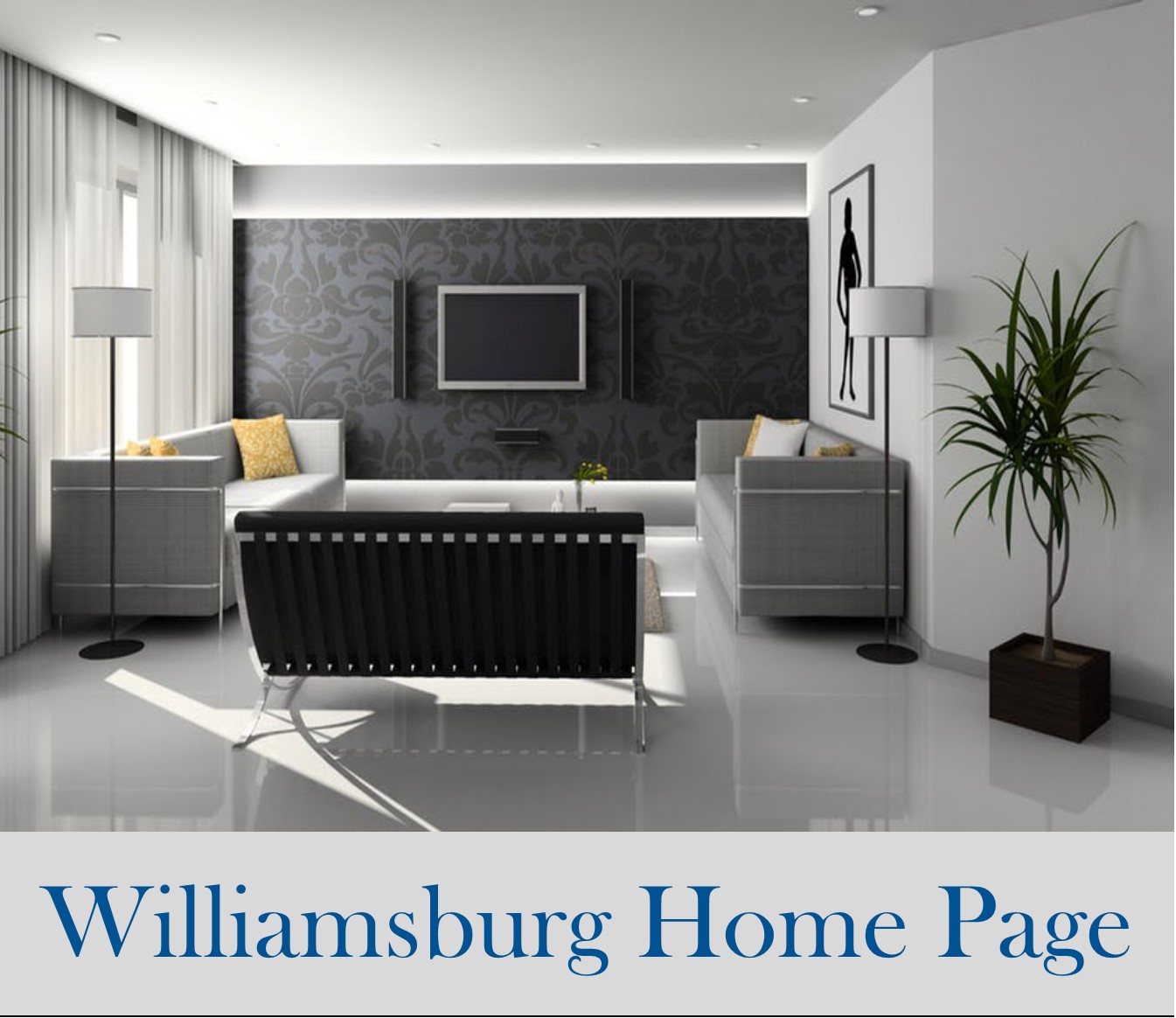 Immaculate three story townhouse in the city of Williamsburg. This home feels brand new. The first floor has a lovely bedroom perfect for a home office or bonus space plu...

Don't miss this beautifully maintained 3 bedroom, 2.5 bath condo located in the heart of City of Williamsburg! Bright and airy, with a great open floor plan, this home pr...

HOME IS UNDER CONSTRUCTION, scheduled to be completed this Fall! ACT SOON! There is still time for the Purchaser to select design options. Welcome to the Rockford that of...

Perfect location in the city of Williamsburg. This 3 bedroom condo features a 1st floor master bedroom, 2 additional bedrooms and a loft overlooking the great room with ...

Welcome to the Dover that offers 2071 square feet of open floor plan and comfortable living. First Floor master bedroom with walk in tile shower. This home is located on ...

A beautiful condo in the popular Williamsburg City limits! Enjoy serene condo living nestled in the woods, yet convenient to all greater Williamsburg. A cozy circle shape...

Beautiful one owner home with open floor plan, high ceilings, and a detached garage in a townhome! New flooring on first floor and fresh paint throughout done 2021. Maste...

Builders wanted! Eight subdivided lots in the heart of Williamsburg! City sewer and water available on the street. Owner wants to sell all eight lots together. Six lots a...

Extremely rare opportunity to build on a lot within true walking distance of Colonial Williamsburg. The lot already has a 2 car garage with walk up staircase with floored...

This lovely custom home sits within the Low Tax Williamsburg city limits in the desirable Walnut Hills neighborhood. Near Colonial Williamsburg and The College of William...