uffolk is the largest city in Virginia by area as well as the 14th largest in the country. Suffolk is located in the Hampton Roads metropolitan area.  With miles of waterfront property on the Nansemond and James River, present day Suffolk was formed in 1974 after consolidating with Nansemond County and the towns of Holland and Whaleyville.

Peanuts grown in the surrounding areas became a major industry for Suffolk.  Notably, Planters' Peanuts was establised in Suffolk beginning in 1912.  Suffolk was the 'birthplace' of Mr. Peanut, the mascot of Planters' Peanuts. Each year, Suffolk host the Peanut Festival, which is well known for it's family fun activities, concerts, amusement rides, contests and competitions, a demolition derby, a truck and tractor pull, motorcycle rally, fireworks and much more. 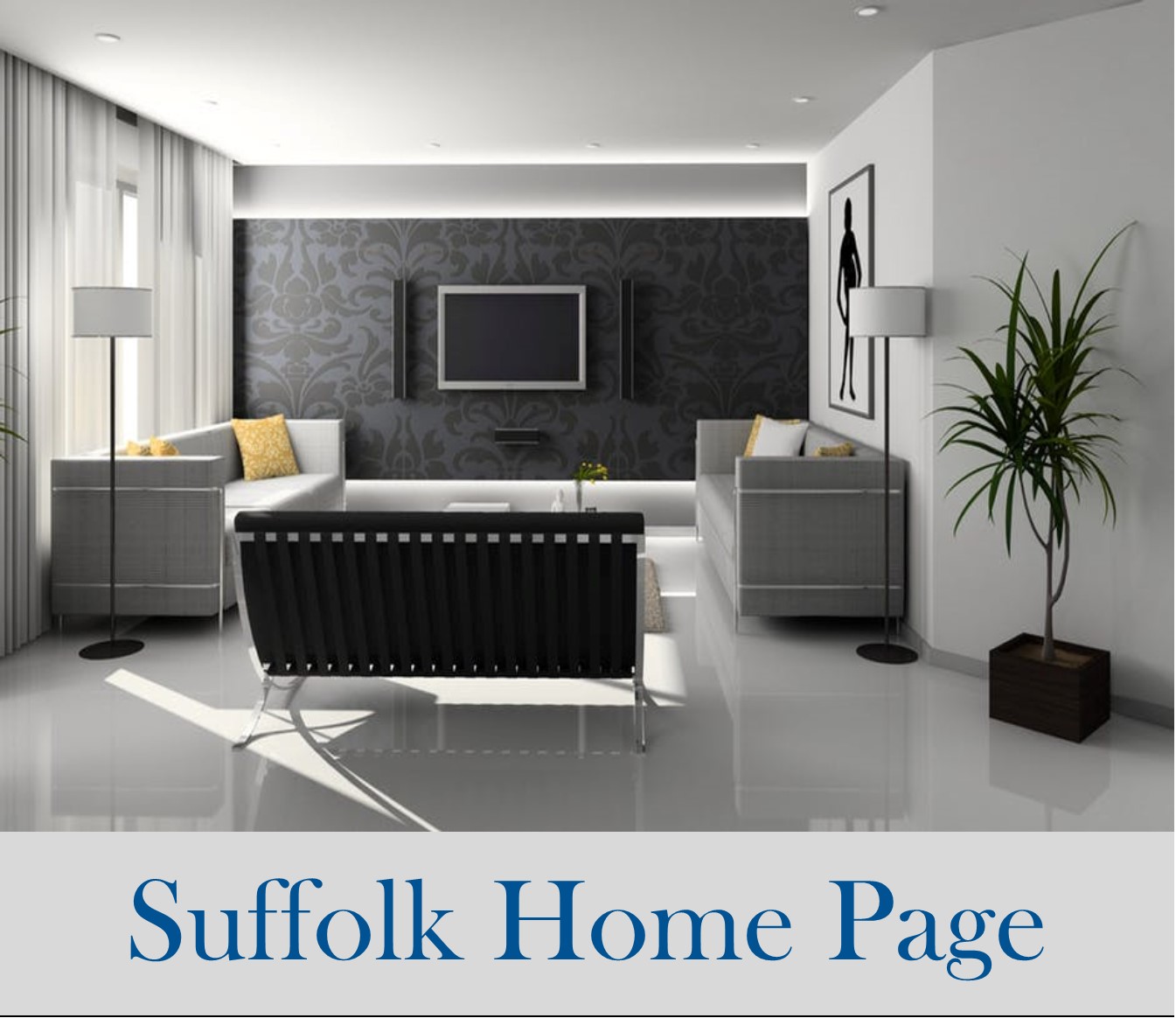 10+ Acres of buildable land, located in highly desired area of Crittenden. Bring your builder and build your dream home on this beautiful property. With 2240 feet of road...

HOME IS NOT BUILT. Purchaser may still select structural and design upgrades! Welcome to the Curie, this traditional floorplan will blow you away with it's open-concept l...

HOME IS NOT BUILT. Purchaser may still select structural and design upgrades! Welcome to the Newton, this traditional floorplan will blow you away with it's open-concept ...

HOME IS NOT BUILT. Purchaser may still select structural and design upgrades! Welcome to the King, this traditional floorplan will blow you away with it's open-concept la...

HOME IS NOT BUILT. Purchaser may still select structural and design upgrades! Welcome to the Edison, this traditional floorplan will blow you away with it's open-concept ...

Fantastic one-level living in this updated ranch. You will love the totally remodeled kitchen with new appliances and a HUGE island giving tons of counter space! The hous...

Pride of ownership and it shows! This beautiful home has been well taken care of and has many upgrades including, smart switches controled by Alexa for all lights dowstai...

Enjoy the peaceful country life on this vacant wooded lot with close proximity to stores and highways. Build your own custom home in the privacy of 17+ wooded acres or us...

Checkout this gorgeous and well-maintained brick home on almost a ½ acre in Bob White Landing! This two-story cul-de-sac home has 4 Bedrooms and 2 ½ Baths with over 2,600...

Here it is!! This 3 bedroom 2 bath townhouse is absolutely beautiful with a great floor plan. Open and bright with cathedral ceiling and skylight. Primary bedroom is o...

Come check out this immaculately maintained condo in the highly sought after Masters Community in Harbourview. It's location is convenient to bases, hospital, shopping, d...

HOME IS NOT BUILT. Purchaser may still select structural and design upgrades! Welcome to the Hawking, this traditional floorplan will blow you away with it's open-concept...

The Gables at The Riverfront-detached single family condo with a wide open floor plan to include upstairs and downstairs primary bedroom suites! Spacious kitchen with gra...

To Be Built. The Kelvin is one of our most requested floor plans because of its affordability and spaciousness. The first floor has an open floor plan with just enough d...

Come have a look at this Amazing 2story Brick Home with a fenced in back yard in the desirable Hillpoint Farms community. A spacious 5bdrm, 2 1/2 bath, with a beautiful l...

Come see this gorgeous tri-level condo in Harbour view! The home features a great room with a fireplace, a huge master bedroom that also features a fireplace. There is al...

Take a Deep Breath! This jaw-dropping beauty is the one you've been waiting for. Brand new roof, freshly painted, all new floors with many updates. Open floorplan with sp...

Beautiful brick home located in the popular Burbage Grant area of Suffolk! The home sets in a nice cul-de-sac and just minutes away from Stores, shops, Schools and the Hi...

WELCOME TO THE GILBERT, ANOTHER STUNNING HOME YOUR PREMIER RURAL BUILDER IN SUFFOLK AND ISLE OF WIGHT. THIS FLOOR PLAN HAS IT ALL. FROM THE LARGE FRONT PORCH TO THE HUG...

Well maintained home with beautiful hardwood floors, lots of natural light, and many upgrades. Enjoy your morning coffee on either the front porch, second floor balcony, ...

This beautiful home features the primary suite and two additional bedrooms on the first level. The floor plan is open with a large kitchen overlooking an expansive great ...

This beautiful home located near downtown Suffolk is loaded with historic charm and character. Updated throughout to include new flooring, fresh paint, a spacious kitchen...

Amazing, well kept 4 bedroom 2 bath home. Huge rooms , many updates, detached garage with apartment above. This is a MUST SEE property. Don't miss your opportunity.

Last Waterfront lot in Riverside Estates- a small subdivision of custom homes on city water and sewer. Select your own builder. Lot is at the end of a cul de sac on a po...

Prepare to fall in love with this beautiful home located in lovely Woodlands of Nansemond. Spacious & open eat-in-kitchen with custom cabinets with undermount lighting, d...

This 4 bedroom, 2 bath home in western Suffolk provides that quiet country living we all want! With plenty of room for your family, the home sits on 3.36 acres with room...

This 3 bedroom, 2.5 bathroom "Delaware" plan is spacious with a living and family room plus a dining area and kitchen with a bar for casual entertaining on the 1st floor....

**OFFER ACCEPTED** Don't miss out on this Beautiful DETACHED condo - less than five years old - located in the heart of N. Suffolk. Immediately upon entering you will ...

The "Fairfield" plan is spacious 3 bedroom, 3 full bathroom home with an open living room, dining area concept, with the kitchen and pantry closet. The 1st floor has 2 ad...