loucester is a county in the Commonwealth of Virginia.  The county was founded in 1651 in the Virginia Colony and is named for Henry Stuart, Duke of Gloucester (third son of King Charles I of England).  Gloucester County is included in the Virginia Beach-Norfolk-Newport News, VA-NC Metropolitan Statistical Area.  Located at the east end of the lower part of the Middle Peninsula, it is bordered on the south by the York River and the lower Chesapeake Bay on the east.  The waterways shaped its development.  Gloucester County is about 75 miles east of Virginia's capital Richmond.

Gloucester County is rich in farmland.  Its fishing industry is important to the state as well.  It has a retail center located around the main street area of the county seat.  Gloucester County and adjacent York County are linked by the George P. Coleman Memorial Bridge, a toll facility across the York River carrying U.S. Route 17 to the Virginia Peninsula area.  Gloucester County is self-nicknamed the "Daffodil Capital of the World"; it hosts an annual daffodil festival, parade and flower show. 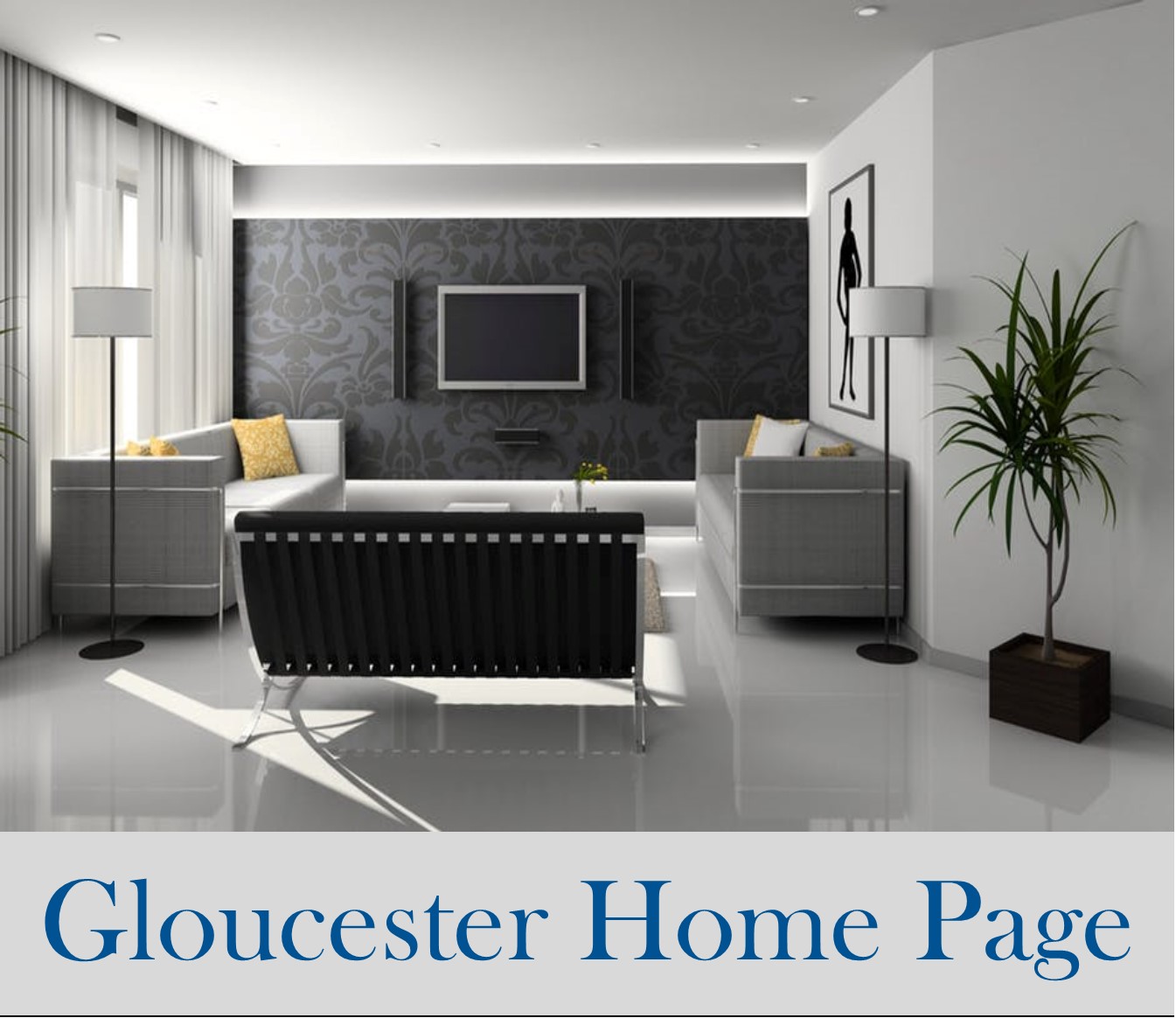 Custom designed home on over an acre with views of the water. The home boasts a vaulted ceiling in the family room with exposed beams and a two-story, rock fireplace. The...

Who doesn't love an updated home? Now couple that with a home located MINUTES away from Gloucester Courthouse in the HIGHLY sought-after Queen Anne's subdivision. Well lo...

Step into peace comfort and quiet serenity of home! This private oasis hidden away down a winding paved driveway and situated on over 5 gorgeous acres of land in Gloucest...

Imagine your family living in the DREAM home you’ve longed for This home has it ALL! Rare opportunity to own this beautiful spacious 5 bedroom home with luxurious In-Grou...

Traditional home on cul-de-sac in desirable Queen Anne’s Forest. Open floor plan with 3 bedrooms and 1.5 baths on first level and wooded views from every window. Beautifu...

STOP HERE FIRST AND START THE NEW YEAR OFF WITH YOUR NEW HOME. PRIDE OF WORKMANSHIP SHOWS IN THIS PROFESSIONALLY RENOVATED RANCH HOME IN HOLLY SPRINGS. FROM THE BRAND NEW...

NEW CONSTRUCTION! Country living in a brand new home on half acre lot with granite and hardwood flooring. Enjoy the outdoors on your composite deck with vinyl handrailin...

Honey, we are home! Waterviews all around. Nestled on the Severn River, less than 2 miles from Severn Yachting Center, less than 5 miles to Jellystone Park Camp Resort, t...

This beautifully renovated home has five bedrooms, two and a half bathrooms with just under 3,000 square feet; and sits on a large, almost half acre lot at the back of a ...

Welcome home! How would you like to select your personal finishing details to this lovely design? This ranch has an entertainer's style floor plan that is wonderful for y...

Brick ranch had previously served as Assisted Living facility and property can be used for C-2 approved commercial endeavors as well as residential. Note Seller is also ...

Brand New construction in Gloucester! Ranch style home w/no yard work! The Dominica Spring is the right fit for a classic, grand lifestyle. Walking in through the foyer ...

THIS IS 3.86 ACRES ON YORK RIVER WITH SAND BEACH AND WIDE BEAUTIFUL WATERFRONT. IT IS READY FOR TO BUILD A DREAM HOME WITH NEW PLAT OF SURVEY, 4-BEDROOM CONVENTIONAL SEP...

6.58 acres zoned B-1 with 527' of frontage on RT 17/George Washington Memorial Hwy. Priced below county tax assessment. Located in area of growth near Riverside Walter Re...

6.58 acres zoned B-1 with 527' of frontage on RT 17/George Washington Memorial Hwy. Priced below county tax assessment. Located in area of growth near Riverside Walter Re...

This beautiful townhome is located in historic Gloucester Courthouse, walking distance to wonderful shops and restaurants. It offers three bedrooms and two full baths, in...

Updated end unit condo at Gloucester Point less than 1 minute from York River and fishing pier. This unit has it all. 2 main floor bedrooms, ceramic tile thru out main fl...

PERFECT HOME READY FOR YOU TO MOVE INTO BEFORE THE HOLIDAYS!! Gloucester Point is the place to live and this is the house to live in! Located in a cul-de-sac with no thr...

Brand New construction in Gloucester! Ranch style home w/no yard work! You want to live a casual easy life, in a big way. You'd rather travel and relax other than serve ...

Charming Brick Rancher on 2.76 acres with a 3 car detached garage/shop offering 220 power and heated. Centrally located only a few miles from the bridge. This charming h...

Brand New construction in Gloucester! Ranch style home w/no yard work! You're looking for a new home that offers the right amount of space without the shared walls or hi...

Take a look at this nice sized ranch home with beautiful views of the Ware River! Upon entry you'll find a nice cozy living room with fireplace. Off to the right is a ver...

THIS IS 33.99 ACRES WITH A CONTEMPORARY HOUSE BUILT IN 2005 WITH 2468 SF HAVING MANY FEATURES. KITCHEN HAS BEEN UPDATED WITH NEW APPLIANCES AND COUNTER-TOPS. THE DINING...

Brand New construction in Gloucester! Ranch style home w/no yard work! You like to entertain and you enjoy your independence. We all need "me" time. The Grand Bahama off...

Stand alone building with parking. The building has been used previously as a medical office and law office. Finished basement for storage. Hardwood floors downstairs and...